Time and chance 2 – the local town seers: seeing beyond the town

11 I returned, and saw under the s un, that the race is not to the swift, nor the battle to the strong, neither yet bread to the wise, nor yet riches to men of understanding, nor yet favour to men of skill; but time and chance happeneth to them all. Ecclesiastes 9:11 King James Version (KJV)

But the journey had been a long one and had taken a long journey through three cities each with fifty seers who knew Elijah was going but seemed keen only on the glee but not the benefit.

Now the sons of the prophets who were at Bethel came out to Elisha, and said to him, “Do you know that the Lord will take away your master from over you today?” And he said, “Yes, I know; keep silent!”
II Kings 2:3 NKJV
https://bible.com/bible/114/2ki.2.3.NKJV

After failing to dissuade Elisha from remaining behind at Gilgal, they then travelled 95km together to Bethel. I am not sure what conversations they had but I know Elisha would not be dissuaded to turn back.

But then there was another obstacle. At Bethel there were fifty seers who were in tune with what was going to happen to Elijah and they were all keen to make sure Elisha felt the grief.

But still Elisha would not be dissuaded he told them to hold their peace and focused on his master.

It was at Bethel that Jacob had an encounter where he dreamt angels of God descending and ascending on a ladder set upon the Earth but reaching Heaven.(Genesis 28v 16-19)s o the city was prominent and had eminent prophets but the seers were limited by the city history and could not see to the realm of double anointing.

The trip went on to Jericho of the famous wall toppling miracle and another company of seers prophesied Elijah ‘s departure too but still Elisha focused on what he knew: his master. The fifty seers remained in Jericho in the same manner that those in Bethel had remained.

Another crowd stood at the Jordan, another historical site of a miracle. The ever flowing river had halted and dried and the Israel family had crossed on dry ground to their inherited land. Another fifty efforts at dissuading Elisha but he remained focused on what he knew and his master.

At the end of it all Elisha obtained his goal and defied the 150 seers who wanted to only blight his joy and derail his path to a double anointing.

The seers remained seeing the events that would cause pain to others but they did not see the way beyond their towns’ history.

Elisha belived beyond the 150 dissuasions, Elijah’s discouragement and dwelling on history.

Today you can defy all the world’s reasons blocking your path to a greater purpose.

You can see the beyond the blight and discouragement by staying focused. 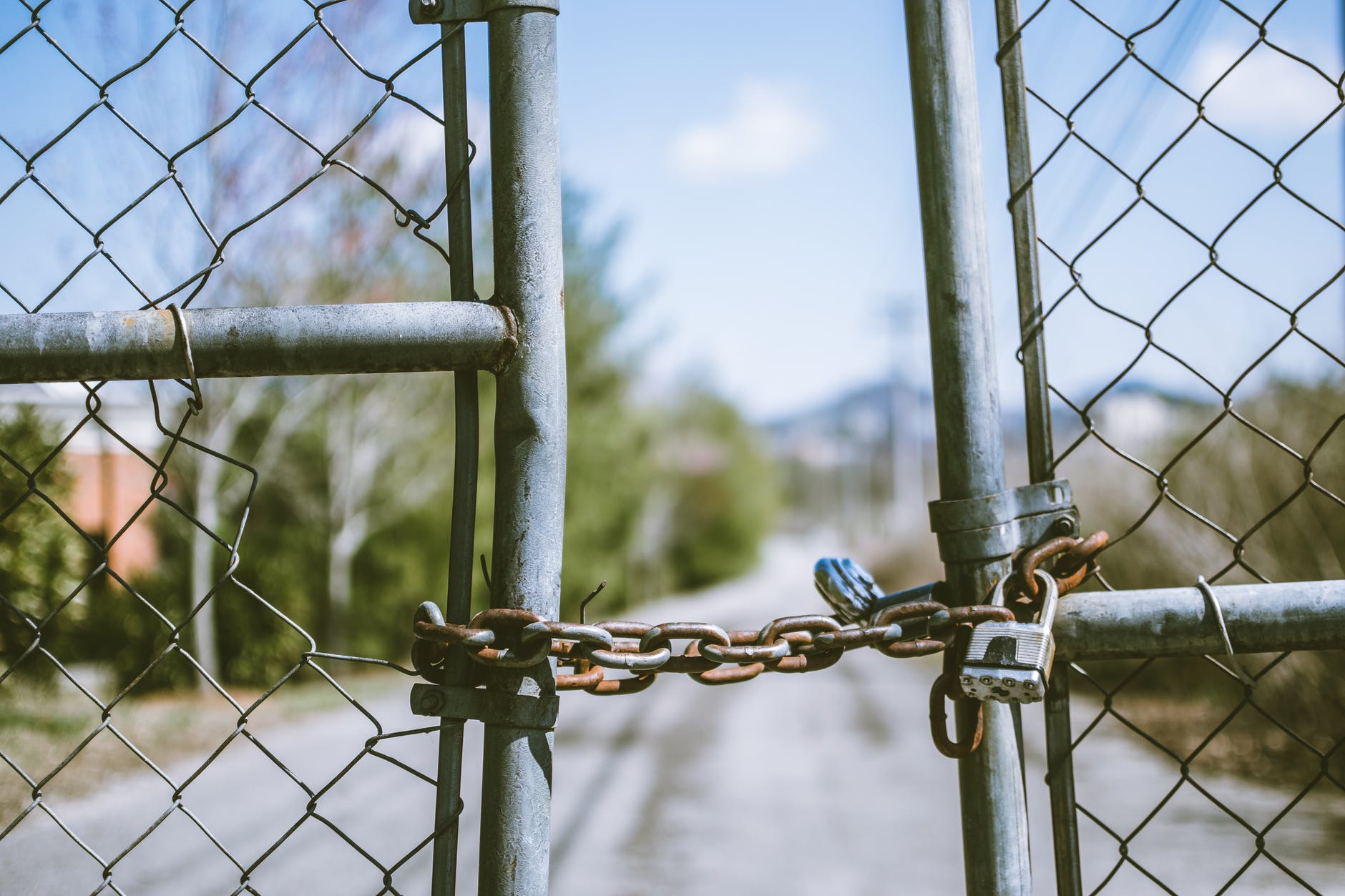 Paul says, Brothers and sisters, I do not consider myself yet to have taken hold of it. But one thing I do: Forgetting what is behind and straining toward what is ahead, I press on toward the goal to win the prize for which God has called me heavenward in Christ Jesus.
Philippians 3:13-14 New International Version (NIV)

I shall stay focused. Encouraging piece thank you.

Amen! I choose to see beyond the negativity…beyond the discouragement.

What a challenging piece.thank you.i pray for the strength to stay focused

Thank you for reading.

Thank you for the inspirational word

So uplifting m inspired thank you

Thank you so much for the answer.So it means one should remain focused and not be discouraged so that you will not miss your chance

“Looking unto Jesus the author and finisher of our faith; who for the joy that was set before him endured the cross, despising the shame, and is set down at the right hand of the throne of God.” .

When you focus your attention on Christ no amount of pressure can discourage you from achieving your dreams.

Matthew 14:28-30
And Peter answered him and said, Lord, if it be thou, bid me come unto thee on the water

“And he said, Come. And when Peter was come down out of the ship, he walked on the water, to go to Jesus.” But when he saw the wind boisterous, he was afraid; and beginning to sink, he cried, saying, Lord, save me.”

It was only when Peter removed his focus from the Master that he begun to sink.When you focus your attention on the events around you,you will sink and your goals will remain a dream.##Dare to be focused

Powerful resonance. Focus is key. Thank you for the profound sharing.

Thank you for the encouraging piece

Thank you for reading.

Fix your eyes on the prize…