Good day Your Excellency Sir (5) : The reign of fuel attendants 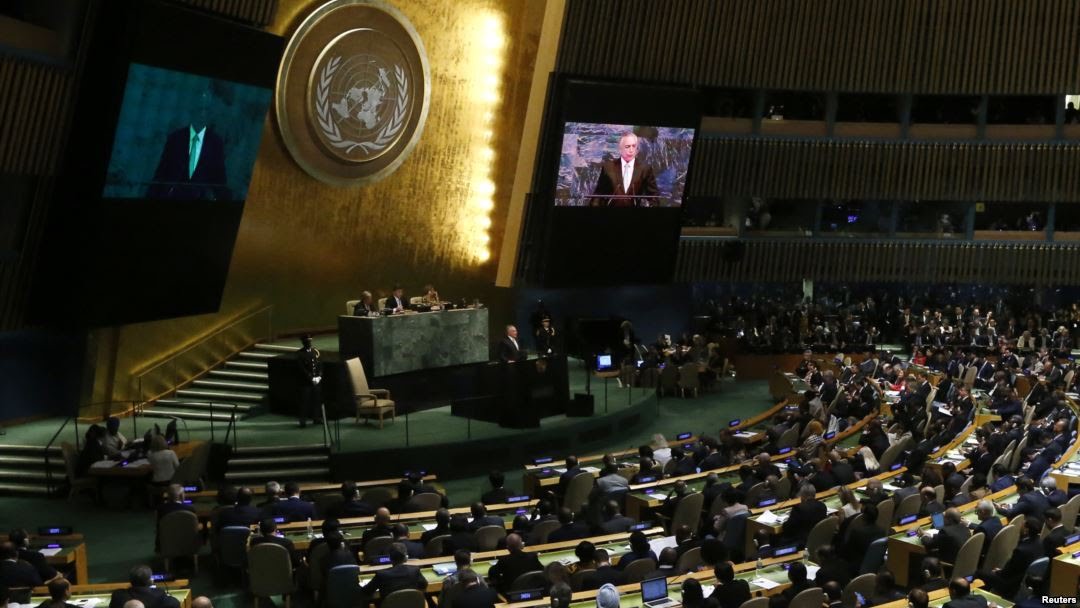 Good day Sir. I hear you are at the United Nations General Assembly Sir. I wish you all the best in that huge forum.

After the Cabinet reshuffle there was a follow up where you did some remarkable changes.

The fact that some changes indicate a bold determination is a plus to you Sir though some people still are at pains to accept the addition on another Ncube to the Cabinet. ( I am not complaining).

The Nation awaits your next move on your return but I belive you are aware there is a matter threatening the strident steps the Nation is trying to take going forward.

The fuel queues are back and the fuel attendants are kings (and queens) again. This time they are slowly making us feel the pain of “neglecting” them for so many years of fuel abundance. The ones with jerry cans have to learn humility and suddenly the executives and their big cars are under the security guard ‘s mercy and starting orders.

Your Excellency Sir, the vile fuel blackmarket is back and it’s evil cousins are rearing their heads again in fuel hoarding, increased fire risks and exortionate black market prices.

The economists say everything hinges on the transport which is obviously run on fuel.

I am not sure what has caused the shortages, from panic buying, hoarding to alleged skint forex reserves but what I know is that the Country cannot run on vapour Sir. Neither can can it thrive on the blackmarket Sir for its daily survival.

I hear whispers of sabotage. I cannot prove or disprove them but the fact is that there is a challenge that needs your attention.

As you return to our beloved country, and as we expect your decisive move on this matter may I quote Abraham Lincoln, ” Nearly any man can withstand adversity but the greatest test to a man’s character is when you give him power.”

Nearly All Men Can Stand Adversity, But If You Want To Test a Man’s Character, Give Him Power

I am afraid your birthday cake still lives to be devoured another day as the empty fuel tanks and the fuel attendants re-reign.

Your move Your Excellency Sir. 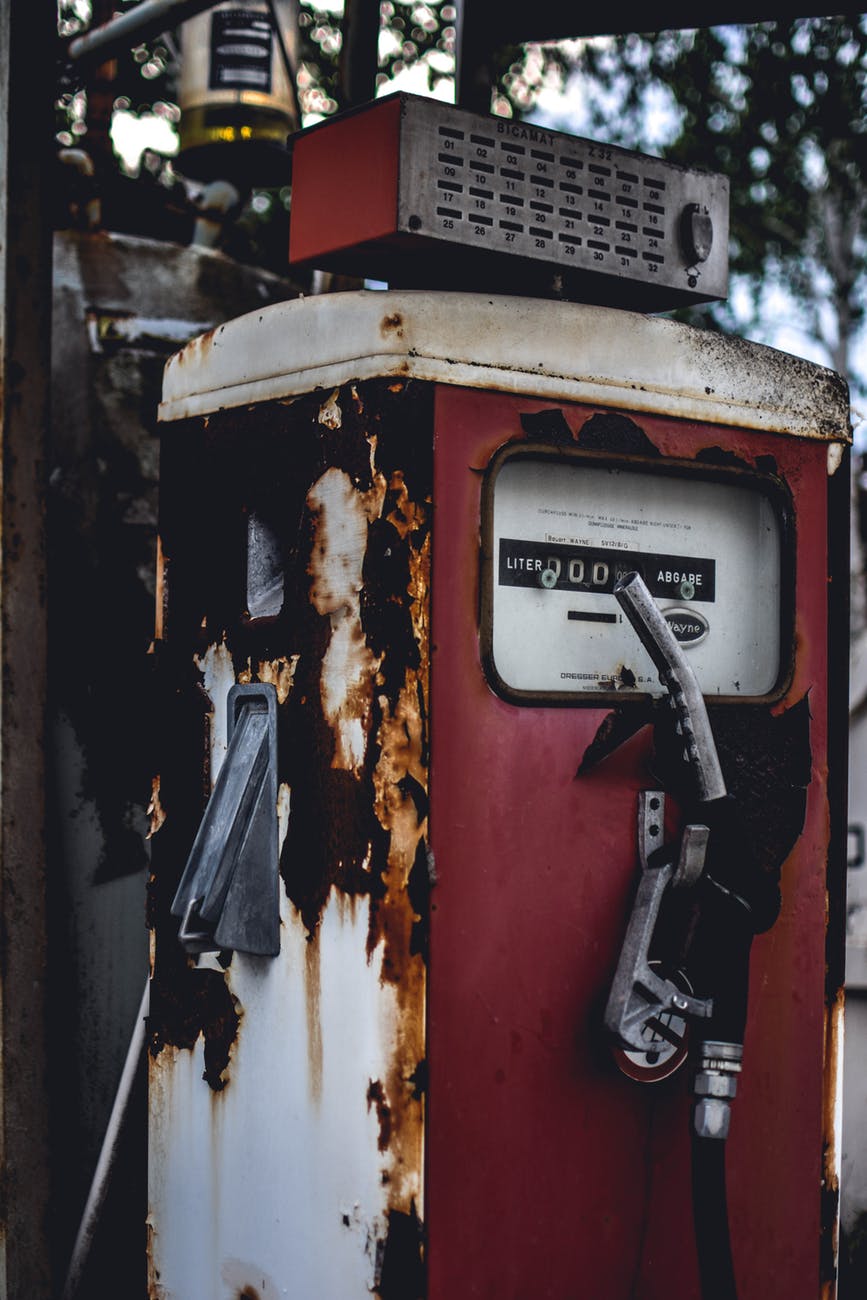 Am not an ED fan but he was brave to retire the old Perm Secs most of whom had outlived their usefulness. For the sake of our nation, we continue to seek such bravado even in the painful decisions to be taken to kick start the economy. The nation awaits with bated breathe because if not it will not only be the fuel attendants harassing us but whosoever has a commodity in demand.

Thank you for the optimism. We have faith that the Nation will move forward.

Good morning his exellency mr the president
We voted you sir for purposes
One we know you are the right person who can bring back the zimbabwe that we all Kwon!
The country that use to supply all most the African countries
The clean zimbabwe
No corruption
And fuel was very cheap

We are are looking forward for a strong administration
Thanks

So strong message to his Excellency Mr the President. My question is: are there members of his government who are in support of the fuel black markets? Simply because they make a good living in them and yet don’t care about the impact on that lovely Country. Guys let us expose bad guys and serve to save the people and the future of Zimbabwe.

We have a strong will to make this nation a great nation. Our strong will will beat all the odds.

I dont know whether its a case of an faulty engine with new oil or new engine with with a bad oil.One way or the other the machanic has got to fix it till it runs smoothly.New appointment hopefull, economy bad,previously economy bad, those running it hopeless.
Mr President needs to find the right formula quicker than he thought

Things are turning worse everyday- what wrong have we done oooooh dear Lord?